Like Loading...
GameDay
Welcome to GameDay.Blog Powered by SportsBook-Live.com. Please register to our site, As more States become Available for Online Gambling, We will automatically upgrade your status from Subscriber to Player. Please note we are not affilliated in any way with ESPN, CBS Sports, Home depot or CitiBank GameDay Programs.

Carlo released from hospital; Wilson has hearing over hit

Carlo left Friday night’s game against the Capitals after Wilson hit him late in the first period, smashing his head into the glass with his hands and stick. Cassidy called the hit “predatory”; Washington coach Peter Laviolette said he thought it was a legal hit. No penalty was called. FULL STORY

Anthony Cirelli with a Goal vs. Florida Panthers 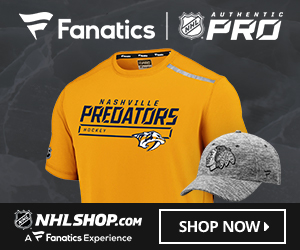